Eclipse IoT Releases: Why They’re a Roadmap to the Future

In Eclipse IoT, each project release is a meaningful milestone. Many Eclipse IoT projects spend years in incubation before they’re released. And they all follow the rigorous Eclipse development process, so they don’t play games with version numbers. Looking back at recent Eclipse IoT releases, and ahead at upcoming releases, reveals several important trends that give us a glimpse into the future of IoT.

A Comprehensive and Diverse Toolkit for IoT

The Eclipse IoT Working Group currently hosts 38 projects. Some are very well-known and ship with most current Linux distributions. Others are less visible because they address very specific niches. All of them are a testament to the innovation and collaboration driving our open source community.

Since April 2019, the Eclipse IoT projects listed below were released at least once. The list includes projects that focus on industrial automation, edge computing, gateways, protocols, and vertical use cases. These are all important areas of IoT application development and showcase the sheer diversity of initiatives in our comprehensive IoT toolkit.

The months ahead will be very busy for our community. The Eclipse IoT projects listed below have recently announced plans for new releases or initiated a release review. The projects in this release roster highlight current trends, such as digital twins, as well as popular use cases such as contactless payments and connected cars.

Going forward, you can expect the Eclipse IoT Working Group to address the main IoT challenges related to constrained devices, edge nodes, and the cloud with high-quality and commercially-friendly open source code.

While our community is strong, we are always looking for new contributors and new projects. Please drop us a line at iot@eclipse.org if you want to contribute your time, your code, or both.

We hope you will join us for the ride! 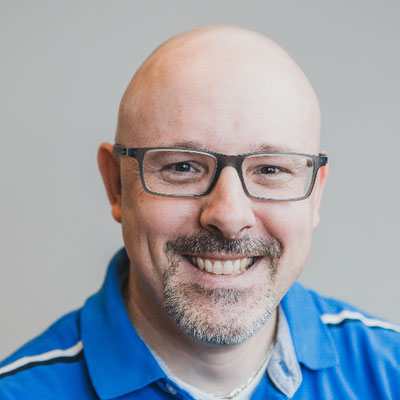