One of the roles of the specification committee is to ensure that specification work stays in-scope. Scope has always been an important concept for Eclipse open source projects: all new Eclipse open source projects are required declare their scope as part of their proposal; that scope must be approved by the Eclipse Foundation's Executive Director and the membership at large. All Eclipse projects are required to ensure that their work remains within the defined scope (and a change in scope requires a formal community review).

Like regular Eclipse open source projects, a Specification Project starts life as a Proposal with a description, scope, list of committers, and more; goes through an iterative development cycle that produces one or more Milestone builds; and then engages in a release process.

For a progress review to conclude successfully, the Project Management Committee (PMC), and Eclipse Management Organization (EMO) must validate that the work done to date has been in-scope, that the project team is following the EDP and EFSP, and that the Eclipse Foundation's Intellectual Property Policy is being correctly implemented.

Following a successful first release (and every subsequent release thereafter), and before engaging in any further development of the specification, the project team must assemble and present their plan for review by the specification committee via plan review. The notion of a plan review is specific to the EFSP (since plan reviews are not part of the EDP, no formal involvement from the PMC is required). A plan review provides the Specification Committee with an opportunity to ensure that the plan for the next specification version is in-scope, fits within the overall vision of the working group, and is otherwise charting a path to eventual ratification and release. After the Plan is approved, the Project Team engages in Development as before.

We've crafted the EFSP to provide just enough process to satisfy the legal requirements that come from doing specification work while honoring the open and transparent nature of open source development defined by the EDP. In the coming months, we'll apply the EFSP to the Jakarta EE specifications currently hosted under the Eclipse EE4J Top-Level Project. As part of that process, we'll customize the process for the Jakarta EE working group and-as we learn more by applying the process-tweak it a bit. Specification work in open source is a relatively new concept; it's an exciting time. 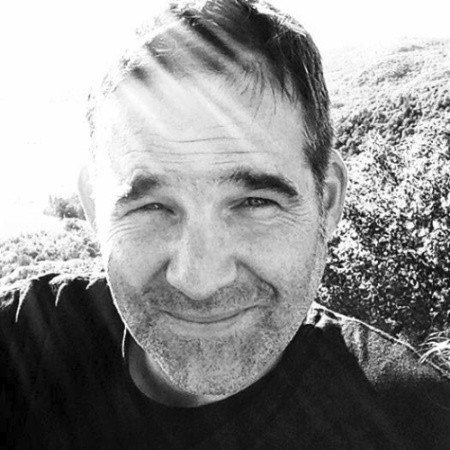