EMF-IncQuery is a state-of-the-art incremental graph query framework based on:

In order to overcome this limitation, the EMF-IncQuery framework proposes to capture queries over EMF models declaratively and execute them efficiently without manual coding using incremental graph pattern matching techniques. The benefits of EMF-IncQuery with respect to the state-of-the-art of querying EMF models include:

In addition, EMF-IncQuery efficiently addresses several shortcomings of the EMF API (such as backward navigation or instance enumeration).

For the query language, we reuse the concepts of graph patterns (a concepts similar to datalog/prolog clauses) as a concise and easy way to specify complex structural model queries. These graph-based queries can capture interrelated constellations of EMF objects, with the following benefits:

To illustrate the pattern language of EMF-IncQuery we present a set of patterns in Figure 1(a) for identifying empty classes in UML (from our UML case study): classes that do not have operations or properties (not even in their superclasses), suggesting an incomplete model. However, if the name of the class is postfixed with the string “Empty”, we consider the class empty by design, so it is not returned. 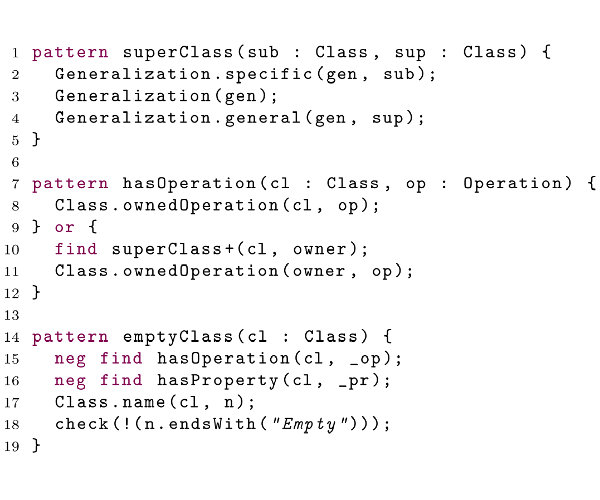 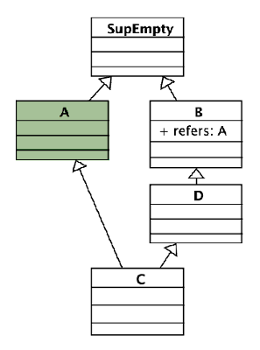 What is under the hood - the development environment

The development workflow of the EMF-IncQuery framework focuses on the specification and evaluation of queries and the automatic generation of integration code for plugging into existing EMF-based applications. As depicted in Figure 2, the development environment offers three major components: (1) the Graph Pattern Editor, (2) the Query Result Explorer and (3) the Pattern Code Generator. 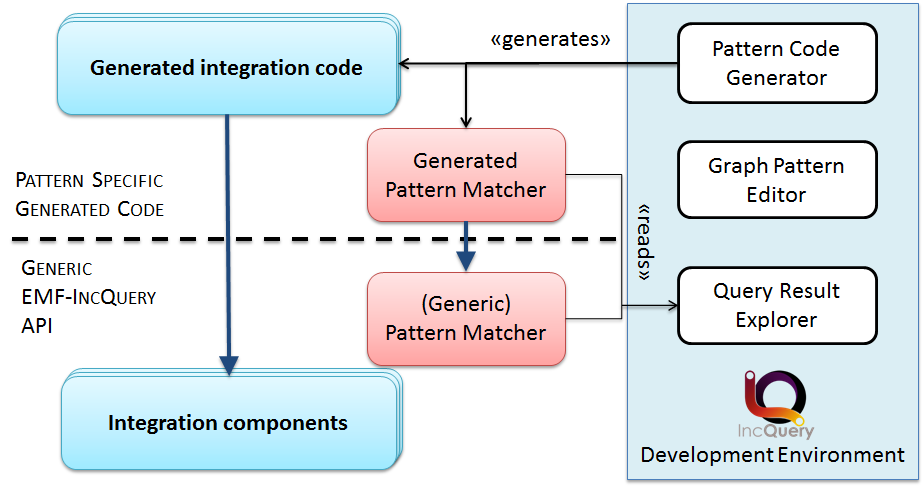 Graph pattern editor - The EMF-IncQuery development environment provides an Xtext-based editor for the pattern language with syntax highlighting, code completion and well-formedness validation. The editor is tightly integrated with the other components: the code generator is integrated into the Eclipse builder framework, and is executed after changes in pattern definitions are saved (unless Eclipse automatic builders are turned off), while the Query Explorer updates the displayed query results.

Query result explorer - In order to evaluate complex model queries the EMF-IncQuery provides the Query result explorer. This component visualizes live query results of both interpretative and generated pattern matchers in a generic view, and provides a quick feedback cycle during transformation development.

Pattern code generator - The environment also helps the integration of queries into a Java application by maintaining a project with pattern-specific generated matcher code. The generated matcher is semantically equivalent of the interpretative one, but provides an easy-to-integrate type-safe Java API, and some performance optimizations are also executed. Furthermore, the generator may also produce code for various integration components, such as the data binding support, validation framework or query-based features.

To see it in action Figure 3 shows the EMF-IncQuery development environment while developing an EMF-UML2 based validation plugin (as in our pattern example). On the left side the used model and plug-in projects are shown. As EMF-IncQuery projects are plug-in projects, their management relies on already existing Eclipse features. On the right, the Query Editor is open next to the Papyrus UML editor in the middle that contains a sample model for evaluating the queries currently developed. Finally, in the bottom of the screen the Query Explorer has already loaded the model and the queries from the editors, and reacts on changes in any of the editors. 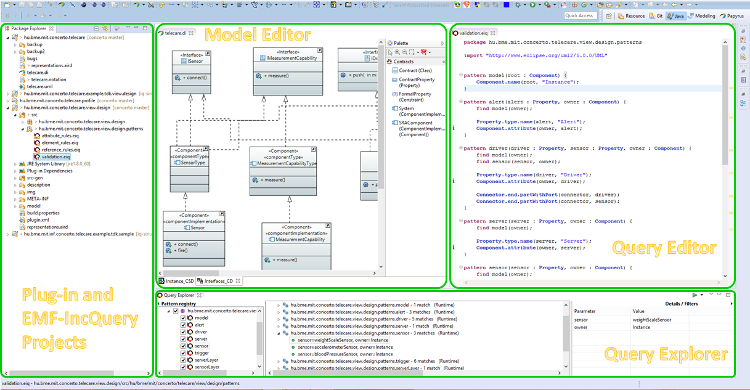 What is important to see that incremental query evaluation is an enabler technology to many advanced modeling features that can benefit from the blazing fast query reevaluation. The following list provides an overview on some of those:

EMF-IncQuery is an incremental graph query engine based on a declarative pattern language to capture and execute live queries over models. It provides up-to-date results and result change notifications as the models evolve. EMF-IncQuery is powered by a highly scalable engine capable of executing complex queries over large models (10M+ elements) in a few milliseconds. 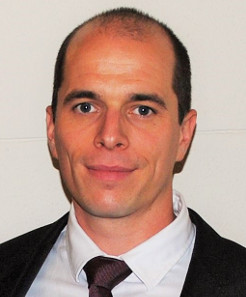 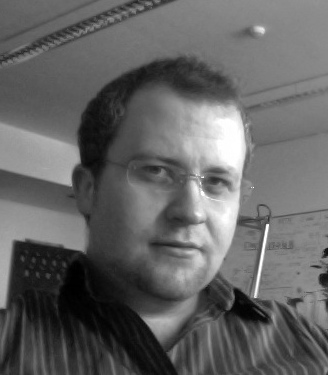 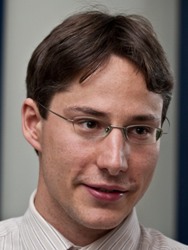