The Eclipse IDE for Web and JavaScript developers strikes back

TL;DR: Try the new Eclipse IDE for Web and JavaScript developers package (from usual installer or direct download). it's worth it!

If you've used the Eclipse IDE to develop modern web applications with newer HTML, CSS, JavaScript in the past, you probably sometimes had the feeling that things could be much smoother, that Eclipse IDE was a bit late compared to other IDEs when in come to the web front-end or JavaScript backend development story. Well, be happy, things are changing, for the best!

There are a bunch of good reasons, some technical ones and some related to community priorities and organization that could explain very well this former relatively bad state; but fortunately there are now newer approaches of doing development tools that allow to get rid of such issues, reducing greatly the development effort while providing a more up-to-date, productive, unified and fluent experience to end-users.

As you may have read in some previous Eclipse newsletters, the Language Server Protocol and Debug Adapter Protocol now offers a very efficient and factorized way to implement language support in different IDEs. Visual Studio Code itself includes very good language servers for HTML, CSS and JSon; some good language servers exist in the Eclipse ecosystem for Yaml, JavaScript, TypeScript and XML. The simple yet working idea is to adopt such Language Servers as the fundation of the Web development stack in Eclipse IDE to Language Servers, in place of legacy and relatively hard to maintain Eclipse IDE-specific support for those languages.

Adopting those language servers is the essence of the Eclipse Wild Web Developer project. Consuming the language servers listed above, it has become one of the most productive too to handle the following workflows:

As Wild Web Developer easily provided more value for the most common cases than legacy technologies, we switched the Eclipse IDE for Web and JavaScript developers package to adopt it. This combined with other great features of the IDE provided by other projects in the community can allow to combine those technologies to enable some even more powerful workflows, leveraging typical Eclipse IDE features like

With this set of good old features added to a more powerful and nicer edition and debug of Web files, the Eclipse IDE now shine again as a great ready-to-use IDE for Web and JavaScript development. It can now be considered for many use-cases by Web or Node.js developer as a viable or better alternative to other IDEs.

If you're already using Eclipse IDE, just adding Wild Web Developer enables you to become a productive Web developer without having to use a separate IDE for that. 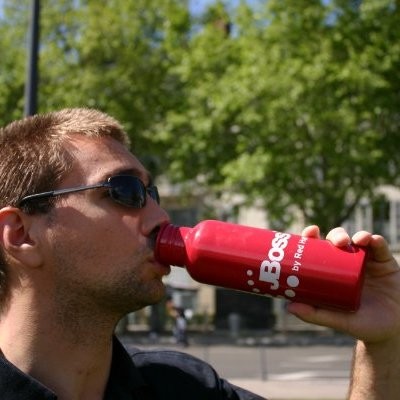