The Eclipse Keyple project aims at providing generic libraries for simplifying the development of contactless applications based on the Calypso standard, and for facilitating integration with the secure elements typically involved in a secure contactless solution.

Calypso is a set of specifications describing a fast and secure off-line contactless transaction, between a portable object and a terminal. It has been created for public transport ticketing at the end of the 1990s by some European public transport operators or authority (RATP and SNCF in Paris and all France, STIB in Brussels, OTLIS in Lisbon, ACTV in Venice, Konstanz in Germany), in order to create an open, interoperable and secure standard independent from industrials to ensure a real competition

Today Calypso represents 20% of the world market of contactless smart ticketing in 25 countries and 125 cities. It brings to his user a guarantee of security and interoperability which relies on a total compliance with existing standards (ISO 14443, ISO 7816-4, GlobalPlatform). The Calypso standard is managed by the Calypso Networks Association (CNA) , which is led by transports operators and public authorities in order to ensure openness and independence from industrials in confront of other proprietary schemes. 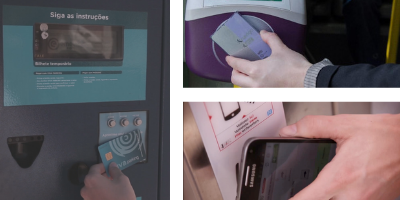 The goal of Keyple is to allow developers to easily implement fast and secure off-line contactless transactions (using NFC cards, mobile phones, ...) based on the Calypso standard.

More specifically, Keyple is a set of open source libraries that will initially be available in Java and C++, designed on the same mutual Object-Oriented Model compatible with any terminal architecture: mobile, embedded or server and Interoperable with any smart card reader solution: standard or proprietary, local or remote.

To fully understand how Keyple works, it is important to discern two main components of contactless ticketing technology:

According to this scheme, Keyple defines two layers: 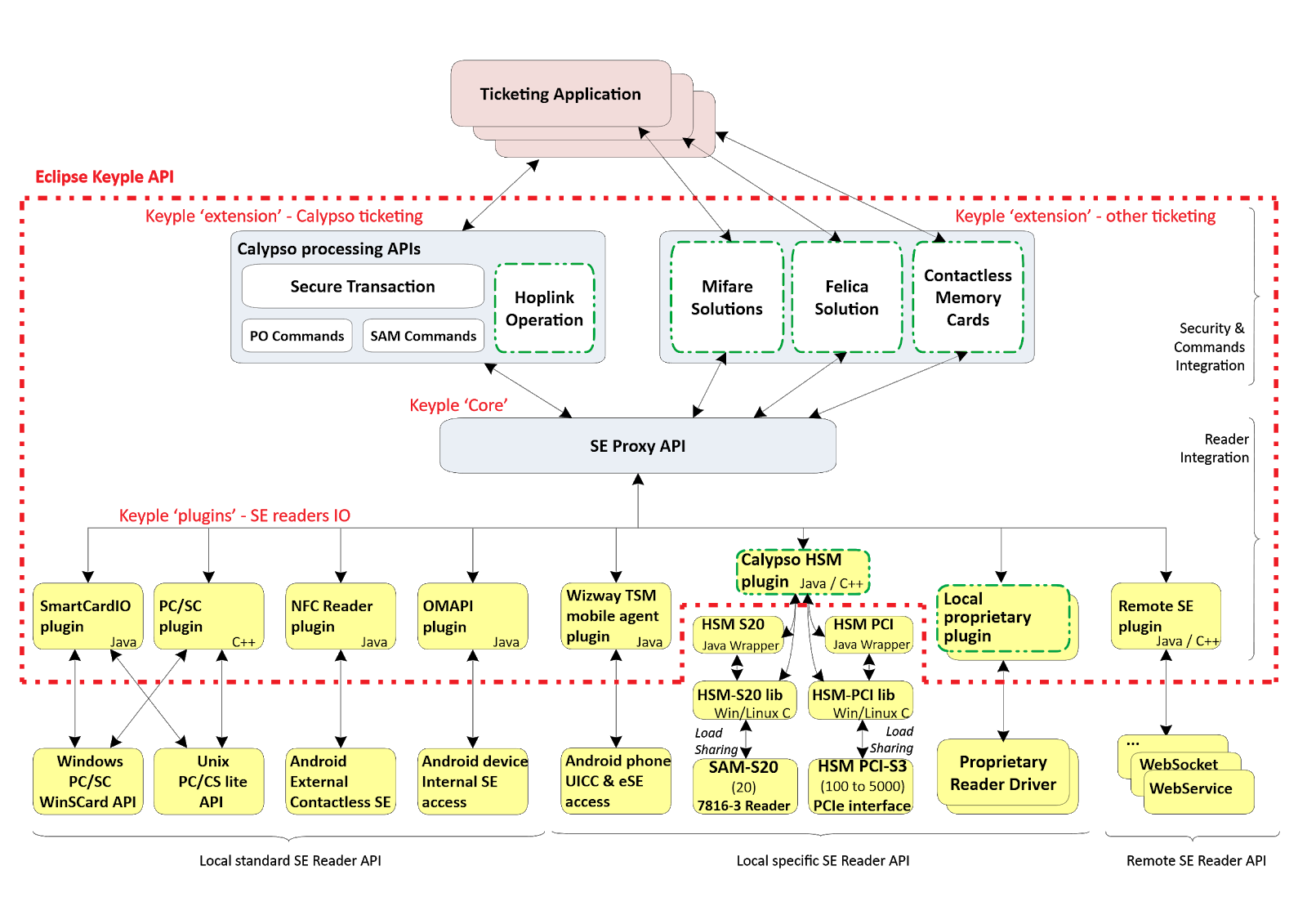 Other modules can be implemented at the same level than the Calypso Processing API to manage other technology than Calypso (Mifare, Felica, contactless memory cards...) 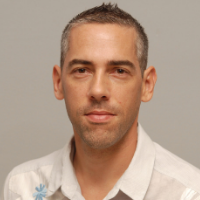