What is the Language Server Protocol (LSP)?

Supporting rich editing features like code auto-completions or "Go to Definition" for a programming language in an editor or IDE is traditionally very challenging and time consuming. Usually it requires writing a domain model (a scanner, a parser, a type checker, a builder and more) in the programming language of the editor or IDE. For example, the Eclipse CDT plugin, which provides support for C/C++ in the Eclipse IDE is written in Java since the Eclipse IDE itself is written in Java. Following this approach for Visual Studio Code would have meant implementing a C/C++ domain model in TypeScript. Things would be a lot easier if a development tool could reuse existing libraries. However, these libraries are usually implemented in the programming language itself (for example, good C/C++ domain models are implemented in C/C++). Integrating a C/C++ library into an editor written in TypeScript is technically possible but hard to do. Alternatively, we can run the library in its own process and use inter-process communication to talk to it. The messages sent back and forth form a protocol. The language server protocol (LSP) is the product of standardizing the messages exchanged between a development tool and a language server process.

Using language servers or demons is not a new or novel idea. Editors like Vim and Emacs have been doing this for some time to provide semantic auto-completion support. The goal of the LSP was to simplify these sorts of integrations and provide a useful framework for exposing language features to a variety of tools.

Having a common protocol allows the integration of programming language features into a development tool with minimal fuss by reusing an existing implementation of the language's domain model. A language server back-end could be written in PHP, Python or Java and the LSP lets it be easily integrated into a variety of tools. The protocol works at a common level of abstraction so that a tool can offer rich language services without needing to fully understand the nuances specific to the underlying domain model.

How Work on the LSP Started

The LSP has evolved over time and today we are at Version 3.0. Our first efforts started when the concept of a language server was picked up by OmniSharp to provide rich editing features for C#. Initially, OmniSharp used the http protocol with a JSON payload and has been integrated into several editors including Visual Studio Code.

We started with the language protocol used by the TypeScript server and made it more general and language neutral. In the next step, we enriched the protocol with more language features using the VS Code language API for inspiration. The protocol itself is backed with JSON-RPC for remote invocation due to its simplicity and support libraries for many programming languages.

We started dogfooding the protocol with what we called linter language servers. A linter language server responds to requests to lint a file and returns a set of detected warnings and errors. We wanted to lint a file as the user edits in a document which means that VS Code will emit many linting requests during an editor session. We therefore wanted to keep a server up and running so that we did not need to start a new linting process for each user edit. We have implemented several linter servers. Examples are VS Code's ESLint and TSLint extensions. These two linter servers are both implemented in TypeScript/JavaScript and run on Node.js. They share a library that implements the client and server part of the protocol.

How the LSP Works

A language server runs in its own process and tools like VS Code communicate with the server using the language protocol over JSON-RPC. Another nice side effect of the language server operating in a dedicated process is that performance issues related to a single process model are avoided. The actual transport channel can either be stdio, sockets, named pipes, or node ipc if both the client and server are written in Node.js.

Below is an example for how a tool and a language server communicate during a routine editing session:

This example illustrates how the protocol communicates with the language server at the level of editor features like "Go to Definition", "Find all References". The data types used by the protocol are editor or IDE 'data types' like the currently open text document and the position of the cursor. The data types are not at the level of a programming language domain model which would usually provide abstract syntax trees and compiler symbols (for example, resolved types, namespaces, ...). This simplifies the protocol significantly.

Now let's look at the 'textDocument/definition' request in more detail. Below are the payloads that go between the client tool and the language server for the "Go to Definition" request in a C++ document.

This is the request:

This is the response:

In retrospect, describing the data types at the level of the editor rather than at the level of the programming language model is one of the reasons for the success of the language server protocol. It is much simpler to standardize a text document URI or a cursor position compared with standardizing an abstract syntax tree and compiler symbols across different programming languages.

When a user is working with different languages, VS Code typically starts a language server for each programming language. The example below shows a session where the user works on Java and SASS files.

We quickly learned that not every language server can support all features defined by the protocol. We therefore introduced the concept of 'capabilities'. With capabilities, the client and server announces their supported feature set. As an example, a server announces that it can handle the 'textDocument/definition' request, but it might not handle the 'workspace/symbol' request. Similarly, clients can announce that they are able to provide 'about to save' notifications before a document is saved, so that a server can compute textual edits to automatically format the edited document.

Broadening the Adoption of the LSP

To deepen the collaboration, Microsoft hosted a Hackathon at its Zurich development center in July 2016 with participants from Microsoft, Red Hat, IBM, and Codenvy. The goal was to collaborate on a Java language server that was seeded by Red Hat and can be used in Eclipse Che, Eclipse Orion and VS Code. We made great progress during this week as described in this blog. For us, it was great to see and code with our old friends from IBM again. 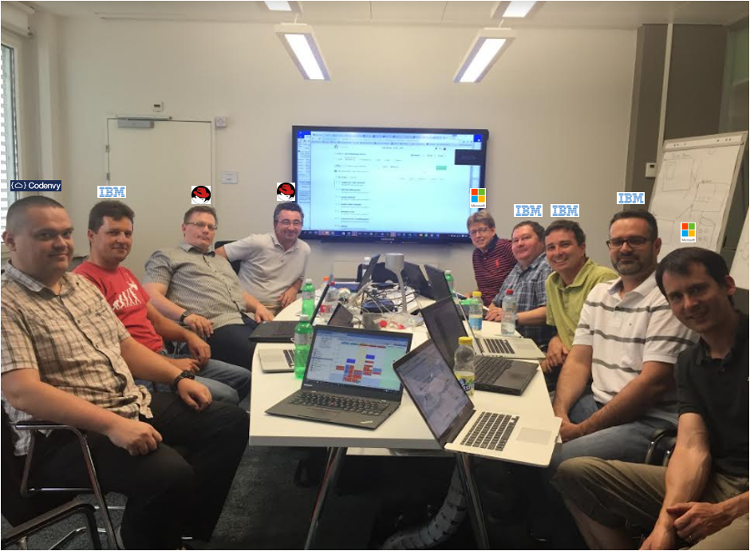 In addition to the Java language server, the team also started integrating the VS Code language servers for CSS, JSON, and HTML into the Eclipse IDE.

The community has provided us with great feedback about the language server protocol and even better, we have received many pull requests that helped us clarify the specification.

Going forward with the LSP

Version 3.0 of the protocol has been around for some time. Our current focus is to stabilize and clarify the specification. This is expressed by the backlog for the next minor release. We also have a good backlog of requests for the 4.0 version of the protocol. Now is a good time for the community to come together and help shape what should be next by weighing in on the scenarios that are most important to you.

The initial motivation for us to do the language server protocol was to ease writing of linters and language servers for VS Code. It was great to see how the open source community picked up the protocol, gave feedback, improved it, and most importantly, adopted it for other clients and created a language server ecosystem. We would never have been able to do this by ourselves. 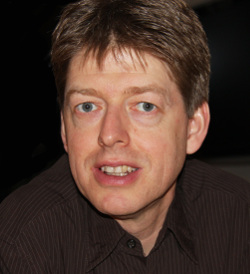 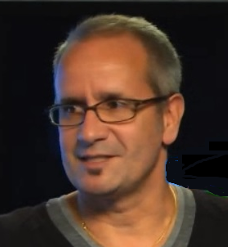 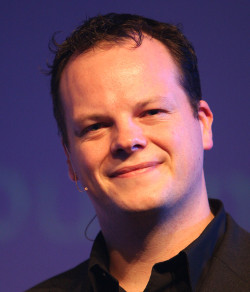