The Language Server Protocol is used between a tool (the client) and a language smartness provider (the server) to integrate features like auto complete, goto definition, find all references and alike into the tool.

The Language Server Protocol, an open source project under the MIT License, was originally developed by Microsoft while integrating OmniSharp and the TypeScript Server into the Visual Studio Code editor with the goal to simplify new programming language integration into the editor. It was later developed independently and is now completely editor/IDE agnostic. The protocol specifies the messages must be exchanged in the JSON RPC v2.0 format, but doesn't mandate a specific transport mechanism or how the server should be implemented.

jdt.ls is written in Java and is basically a small, headless Eclipse JDT distribution, providing comprehensive Java support to a wide array of clients.

The server part is itself built with the Eclipse LSP4J framework.

How does it work?

Basically, any editor/IDE (the client) compatible with the Language Server Protocol can start jdt.ls, which will initialize an Eclipse IDE workspace under the hood and will then import all the Java projects found in the current working directory of the client.

The client will then submit requests to the language server, as the user interacts with the Java files: 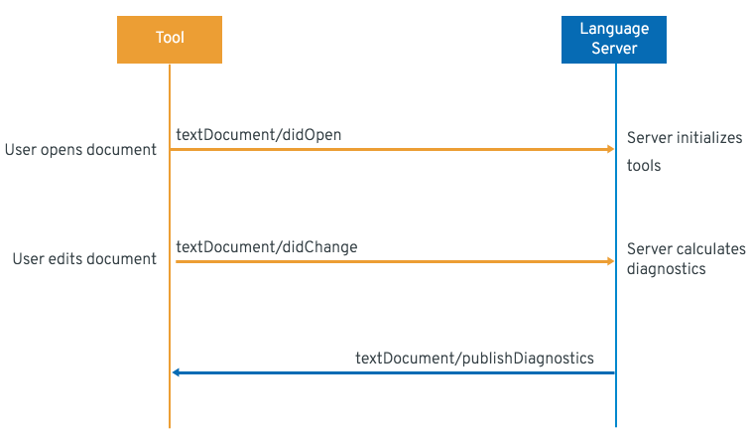 The server allows the client to provide users with:

Depending on the project type, some specific behavior can be expected:

Getting informations on a single java file, out of any project context is a bit tricky. The Java tooling has no information about what would be the classpath required to compile the file. So, for that specific use case, type checking errors are silenced, as it's not useful to let clients displays dozens of compilation errors. However the server can still analyze the file for syntax errors, or provide assistance for at least the default JDK classes.

The current implementation of jdt.ls supports most of Language Server Protocol v3, as described below:

First of all, make sure you have a JDK 8 to run the server.

The latest jdt.ls compressed binary can be downloaded from the download area. There's a stable link to the latest build:

You then need to decompress the server tar.gz to some location of your choice.

Setting up the connections

jdt.ls supports sockets, named pipes, and standard streams of the server process to communicate with the client. A client can communicate its preferred connection methods by setting up environment variables.

Optionally you can set host values for socket connections.

For socket and named pipes the client is expected to create the connections and wait for server the connect.

Once the connection environments have been set, jdt.ls can be run by executing:

The Developer Tooling community largely embraced the Language Server Protocol paradigm and several initiatives were started, aiming at integrating jdt.ls in other editors/IDEs:

Visual Studio Code and the Language Support for Java extension

The Red Hat team, participating in the jdt.ls project, is also actively developing the Language Support for Java extension for Visual Studio Code (a.k.a. vscode-java, as a way to validate the jdt.ls implementation. This extension is fairly popular, in the top 20 of the most installed extensions for VS Code.

You can install it from the Visual Studio Marketplace, or from the command palette:

The following animation gives you an overview of the Java support in VS Code:

During Devoxx.us 2017, the Red Hat team presented jdt.ls and how to develop a Spring Boot based application with VS Code:

The Eclipse JDT Language Server is already a really exciting piece of technology, but we want to make it even better. Our goal is to provide comprehensive refactoring capabilities, as well as a Java debugger. So stay tuned!

Both the jdt.ls and vscode-java are developed under the open source Eclipse Public License v1.0. All contributions are welcome, whether it’s code, feedback, bug reports. Please do so under any of these GitHub repositories: 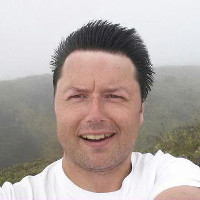 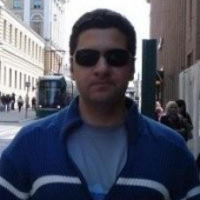