BaSys 4.2 with its open-source reference implementation Eclipse BaSyx digitalizes manufacturing processes and integrates the devices on the shopfloor with a company‘s IT.

Dynamic markets, documentation obligations, lot size 1: Production is changing, and companies that keep up with this change, even embracing Industrie 4.0, will have clear competitive advantages in the future. But the challenges of modern production can no longer be mastered without digitalizing the manufacturing processes.

In order to sustain production in a high-wage country like Germany, we must embark on new paths. At its core, Industrie 4.0 is a software revolution. The end-to-end digitalization and networking of production processes not only increases their efficiency, but also makes it possible to change the production efficently and thus produce small lot sizes. In the future, this will determine profit margins and thus the competitiveness of companies.

BaSys 4.2 implements a service-based production in which each product is described by its own recipe containing the production services required for the manufacturing of each product. BaSys thus separates the implementation of production steps from the manufacturing process. BaSys 4.2 bridges different protocols and thus enables communication between devices and IT. In order for this communcation to work, however, a common language is necessary that gives meaning to the information.

The project is running from July 2019 - June 2022 and is coordinated by Fraunhofer IESE. 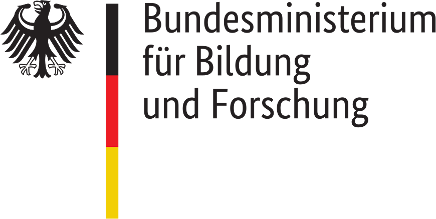 The Eclipse BaSyx project is the open source result of the German research projects BaSys 4.0 and BaSys 4.2, which are funded by the Ministry for Education and Research. Eclipse BaSyx is the open source platform for the next generation automation. As a reference technology platform, the BaSyx project enables large and small industries, research institutes, academia, and interested persons, to participate in the fourth industrial revolution.