Eclipse Mars, the tenth simultaneous release of Eclipse open source projects, was delivered to the community by the Eclipse project teams on June 24, 2015. The Mars release is the expression of the effort of 379 committers and 351 contributors working on approximately 65 million lines of code for seventy nine separate open source projects.

The Mars release includes a lot of updates to the Eclipse Platform. Significant work went into improving the fidelity of the the Dark Theme; these improvements drove improved support for general styling via CSS, and new icons that render much better against the dark background (and other colours). For Linux users, GTK3 support is much improved, and for Mac users, the application layout is now standard and ready to be dropped into the Applications folder. The Perspective customization dialog, which dropped out of the 4.x stream, is back, and a nested/hierarchical view of projects is now supported by the Project Explorer. With Mars, all Eclipse packages are configured to automatically periodically check for updates; the use of improved compression techniques vastly improves the performance and footprint of the update process. 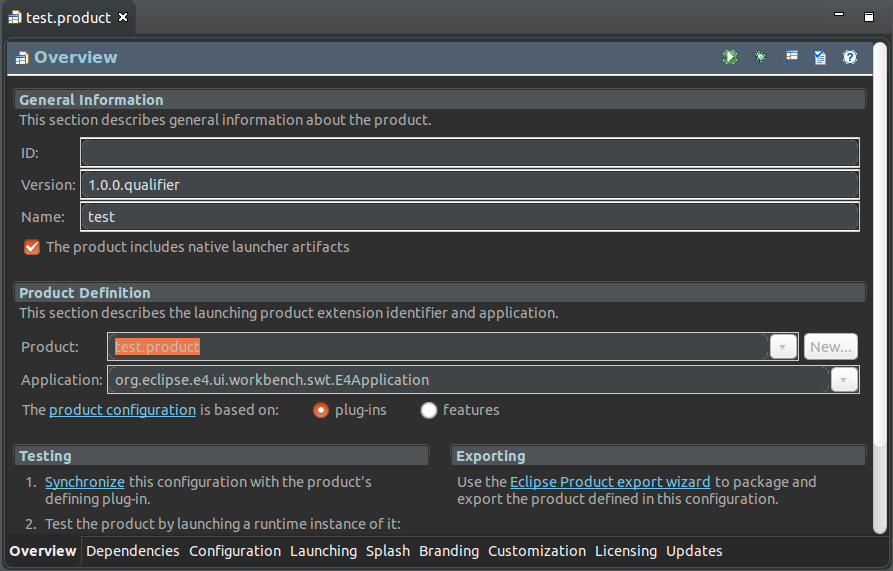 For Java developers, Eclipse Mars includes numerous improvements for Java 8 and lambda support, including several new quick assists (e.g. "Add inferred lambda parameter types" and the ability to convert method references to and from lambda expressions). The performance of the Mars Eclipse Compiler for Java (ECJ) performs significantly better than the Luna release on generics-heavy code. Java developers will also benefit from improved flow analysis for loops and a new code formatter. The recommendations engine, which provides content assistance based on common usage patterns is now turned on by default, and features new subtype aware constructor and types completion.

New Quick Fixes include the ability to convert to and from a method reference.

Though not strictly part of the Mars release, a technology preview of Java 9 support is available in the Eclipse Marketplace.

The Mars release also equips open source project developers with some important tools that will help improve their Eclipse software. The new Error Reporter helps users easily provide feedback to Eclipse project teams when their environment encounters an unhandled or unexpected error. The Error Reporter manifests a very slick user experience that stays out of the user's way, inconspicuously opening a tray notification in the lower right hand corner of the screen that is equally easy to use to report an error or just ignore on those occasions when the user's train of thought just can't be interrupted. Users don't need to create an account, or provide any identifying information to make the report: it's quick and easy, and immensely helpful for our open source project developers. 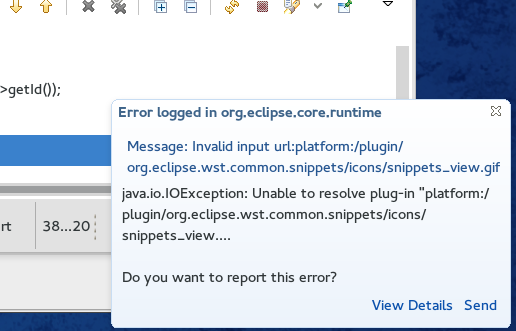 The Error Reporter pops up in the lower right corner.

Paired with the Error Reporter is the UI Responsiveness Monitor, which automatically generates an error record when the UI thread's responsiveness drops below a configurable threshold. This helps Eclipse open source software developers identify and ultimately fix performance issues and improve the overall user experience.

Mars includes new tools for Docker that let the user manage and control their Docker images and containers; tools for building Cordova applications; and tools for creating, managing and running Gradle builds from within the development environment. 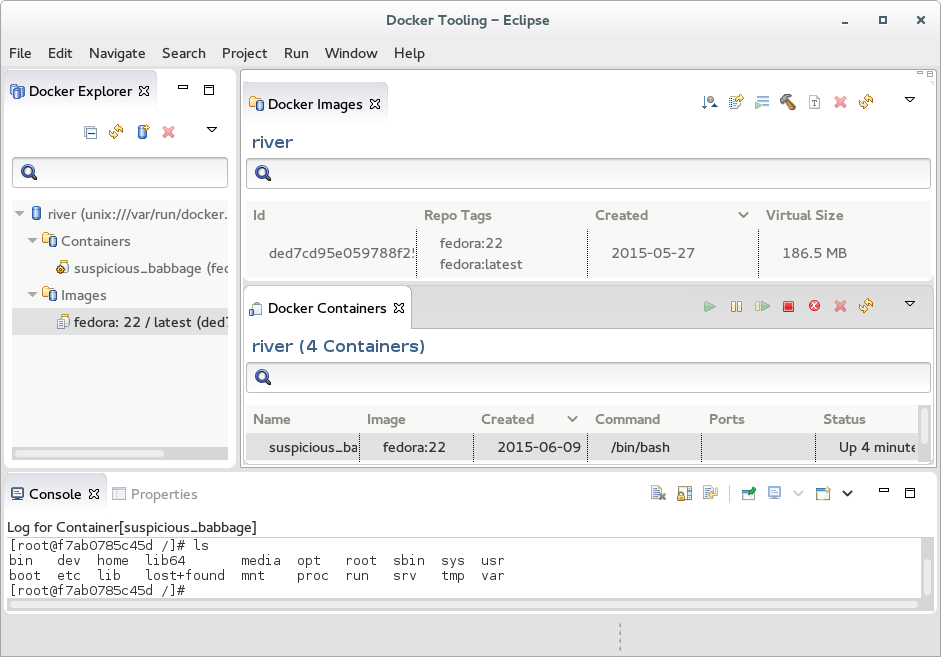 Control Docker images and containers directly from within Eclipse.

One of the more exciting things included with Eclipse Mars a new installer. It may seem a little strange to some that Eclipse has never used actual install technology, opting for years to distribute binaries as compressed "packages" can that need to be extracted onto the user's workstation. Those packages are still the primary means of distributing Eclipse, but the new installer is offered as an alternative with the Mars release. The installer in simple mode does the sorts of things that installers do: download and assemble the necessary bits, and add an icon to the desktop (on Windows only).

The installer's advanced mode is where the real power lies. With advanced mode, a user can realize a complete development environment including all the Eclipse plug-ins they need, and a fully provisioned workspace that includes source code from Git repositories, tasks from issue trackers, and a target environment for builds. With this, a developer can provision a complete development environment and be ready to start compiling, running, and testing in just a few minutes. The current implementation supports the creation of environments that get developers started to work on building contributions for Eclipse open source projects, as well as a handful of other open source projects. Tools are provided by the Oomph project to assist with the creation of configurations for other environments.

These are some of the high points in Eclipse Mars, specifically for users. User interface and performance improvements should positively impact the way that users work. Mars has a lot to offer for Java developers, with Java 8 functionality and performance improvements, the power of the code recommendations engine turned on by default, and tools for building, maintaining, and running Gradle builds. I'm particularly excited about the potential in the new install technology to help users assemble all the pieces that they need to get started quickly.