The Eldorado Research Institute is a not-for-profit research and development institute founded in 1997 as a nationwide association of companies. The main focus of Eldorado is in telecommunications and information technologies, including both software and hardware. Eldorado main activities are: software and hardware R&D, test engineering, process optimization, professional training, product certification, IT services and consulting, and consulting on the Brazilian Informatics Law. Several of those are done as offshore activities for clients and partners located worldwide, among them Dell, Motorola, Semp Toshiba, EMC, Magnetti Marelli, IBM, British Telecom, and Texas Instruments. Eldorado is based on its own 100 thousand square feet building in the Campinas Technology Park in the city of Campinas, state of Sao Paulo, Brazil. Recently Eldorado also opened a new office in Brasilia, Brazil. The organization is certified at CMMI level 3. Currently there are 20 software projects ongoing involving about 150 engineers as well as 15 hardware projects involving about 100 engineers. Among the software projects, five are based on Eclipse. The DSDP/Sequoyah project has committers from Eldorado. The institute has been awarded a mark of 9.6 out of 10 by its main R&D global client. Its software releases have reached 98% on-time delivery. More than 30 hardware projects have been deployed to the clients, and there are five large-scale test engineering projects ongoing with about 60 engineers. Eldorado holds 40% of the Brazilian market in mobile phone certification. 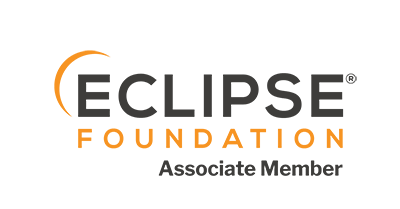